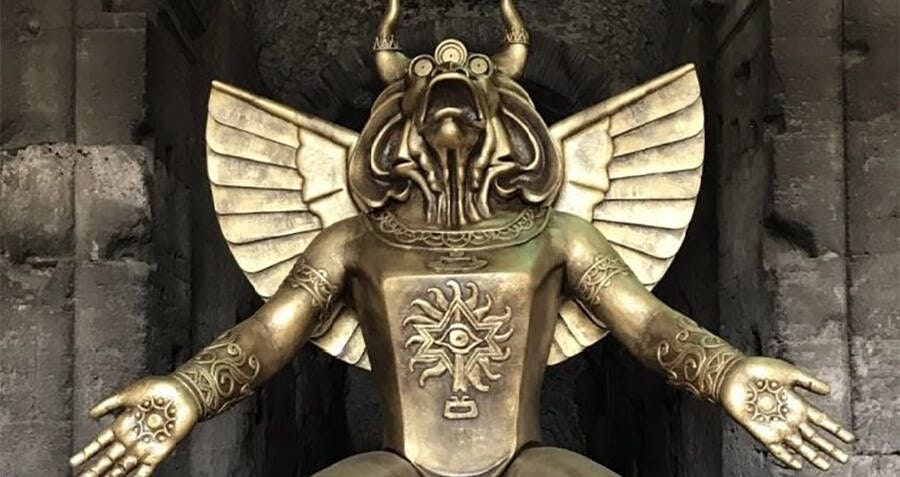 God Of The Game 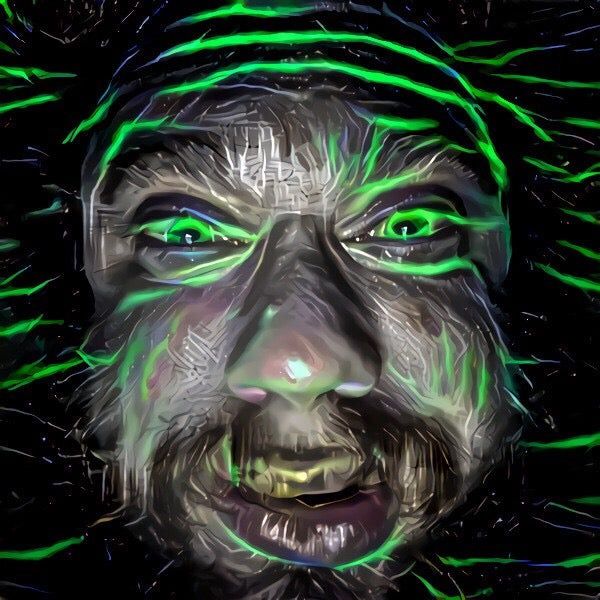 The Digital Animus is the Bull monster at the center of the Labyrinthine circuitry of the Internet. Devouring virgins who get lost in the endless corridors.

Moloch feeds on attention through entertainment rather than lust and anger.

He is the God of the Game. While less aggressive in his methods, he is more effective than the Minotaur at devouring mass amounts of human potential. The "Social Media Giant" gamifying the internet.

We are a generation who has been ritualistically sacrificed to Moloch. 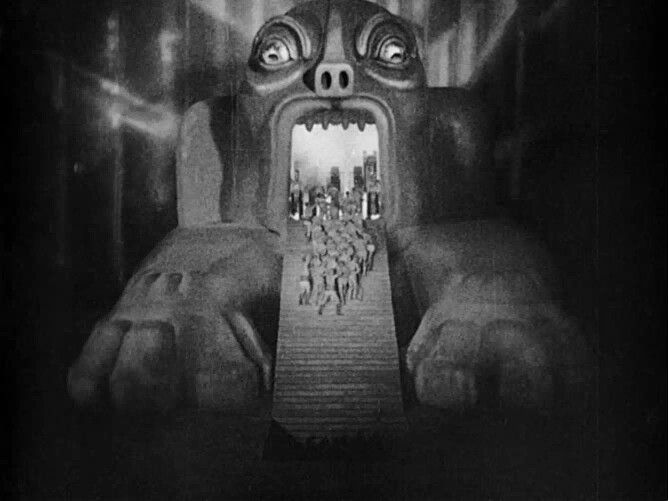 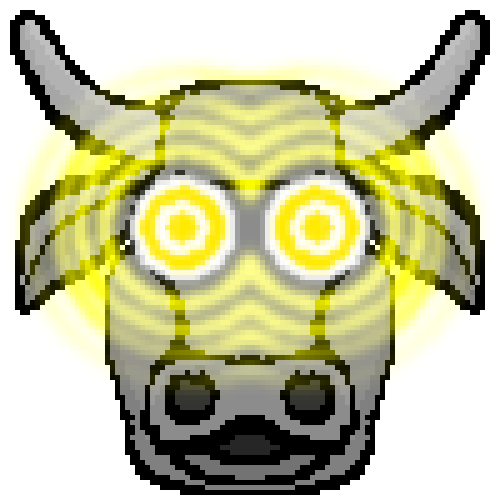